Check out the action

Head to the ACTION page for the links to the videos.

Head to the DETAILS page for team photos and tournament records

The first tournament hosted by the Naval Medical Center San Diego Wolfpack Wheelchair Basketball Team. was in 2013, at the time it was known as the home tournament for the team.

The annual tournament quickly became one the premier wheelchair basketball tournaments in the United States attracting teams from throughout the nation.

In 2017, the tournament name was officially changed to The Brad Rich Invitational, in memory of Staff Sergeant Brady Rich, a former member of the Wolfpack.

This year’s tournament will be held in a new Venue – check it out! 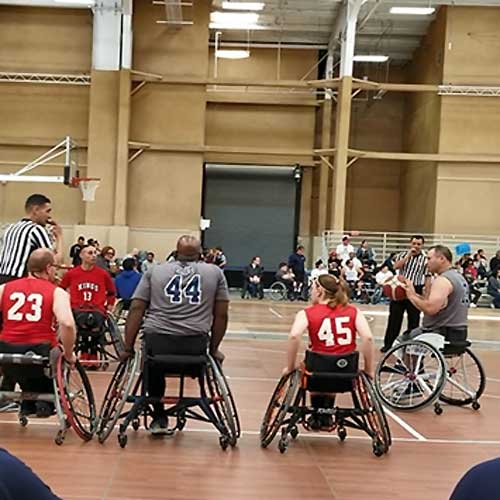 We’ll keep you posed as tournament details are confirmed

We’ll keep you posed as tournament details are confirmed